Shokoku-Ji Temple was established by the third Shogun of the Muromachi Shogunate, Yoshimitsu Ashikaga. Thereafter, Shokoku-Ji Temple held deep connections with the successive Ashikaga Shogunate, and the Shogunate’s relics were passed down.
During the turbulent transition period from the medieval to the early modern period, Shokoku-Ji Temple was burnt down and rebuilt numerous times throughout its history. The temple’s reconstruction was impossible without the efforts of the powerful people of the time. Also, because temple estates and chief priests were established through documents issued by samurai governments, many of the temple treasures that have been passed down include Bakufu (shogunate) issued documents.
Furthermore, when the Tokugawa Shogunate inspected Shokoku-Ji temple, the temple presented solemn temple paintings and temple treasures deriving from the Ashikaga Shogunate. This exhibition will introduce items in the catalog, including Chinese paintings and calligraphy by high priests, owned by the Tokugawa family and other samurai families.
This exhibition follows the tracks of interactions between Shokoku-Ji Temple and the samurai government through items that have been passed down to the temple and its sub-temples, including portraits, calligraphy, Chinese paintings, and ancient documents. 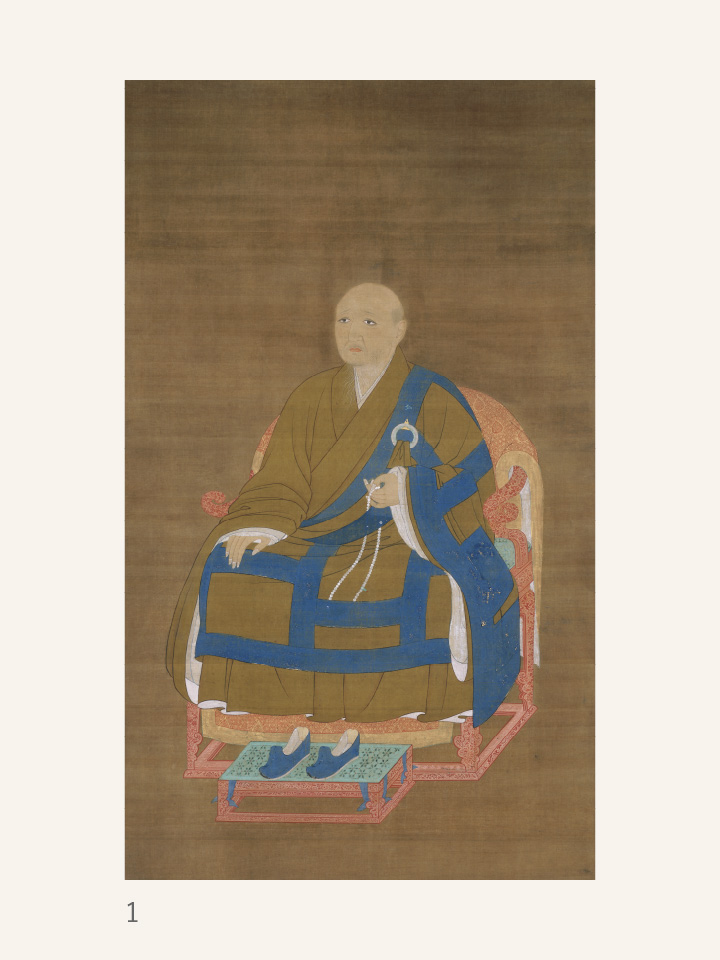 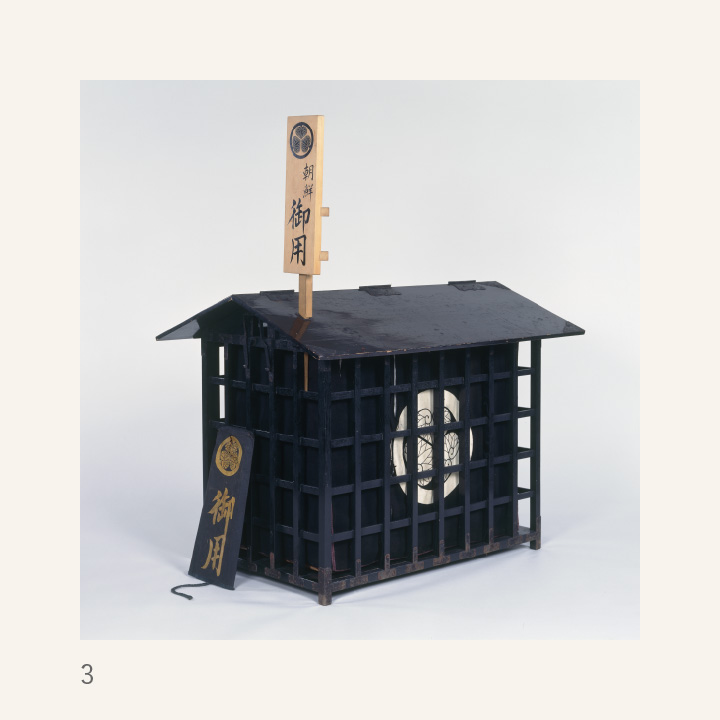 Chapter 3Tokugawa Shogunate and the Temple 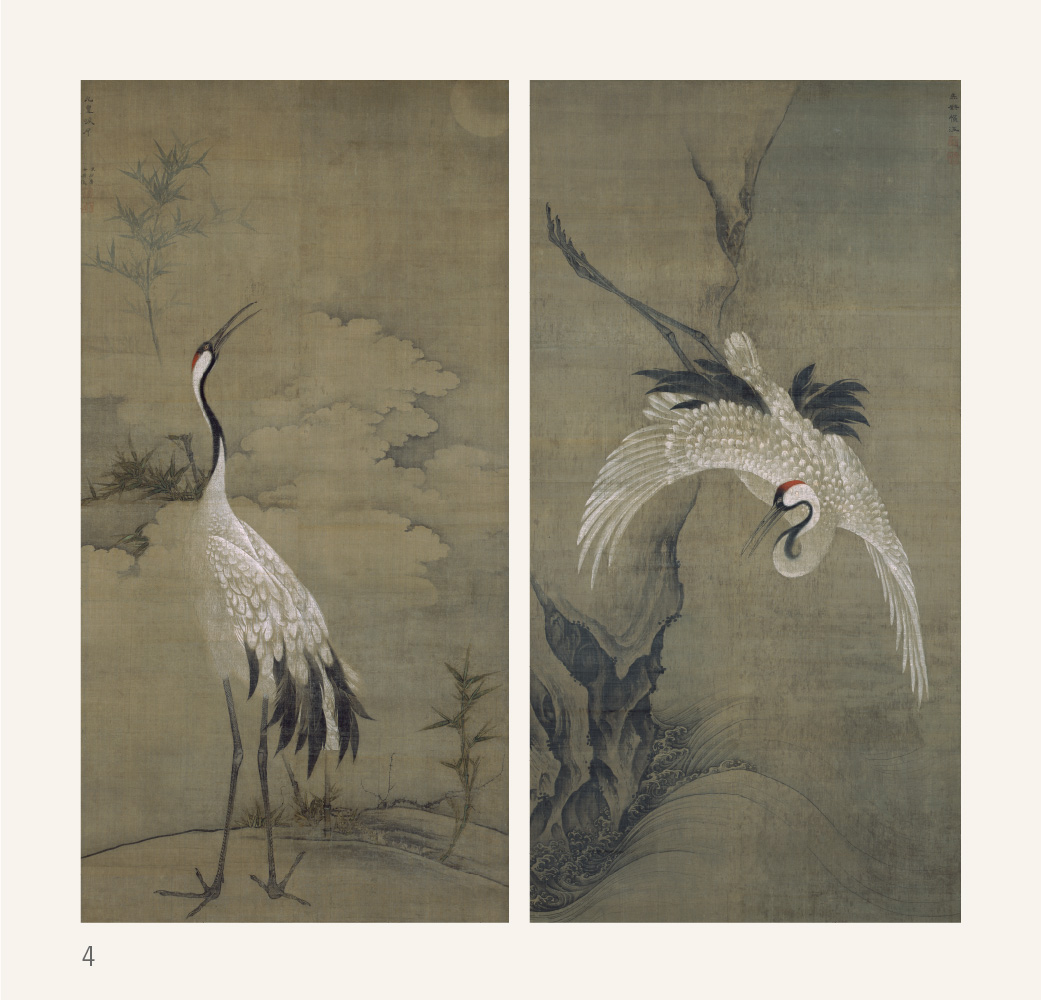 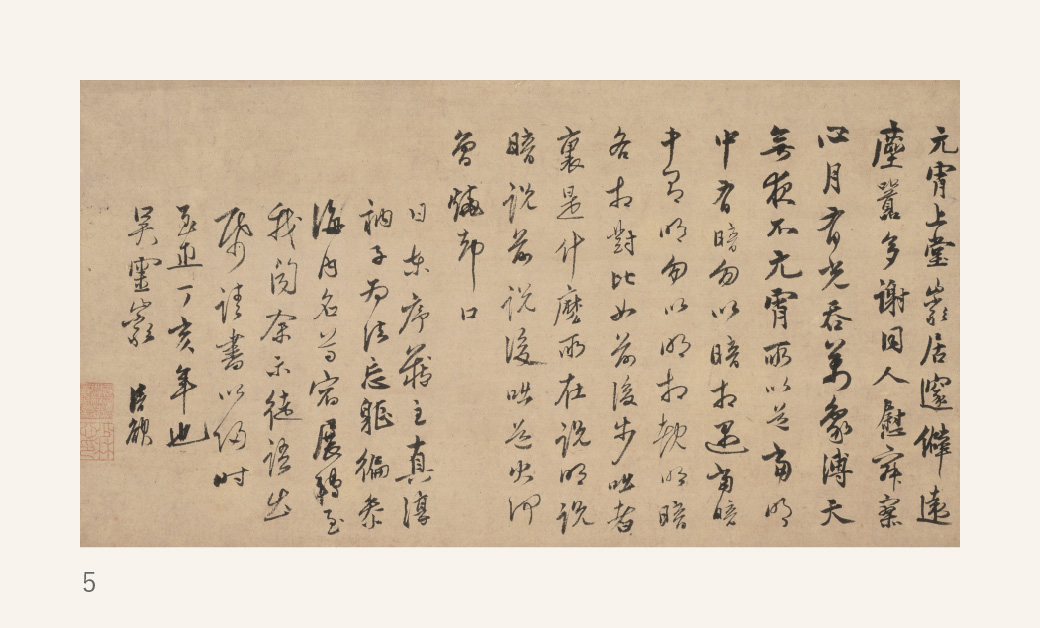 Many times during the Edo Period, the Shokoku-Ji Temple notified the Shogunate regarding the treasures held by the temple. This exhibition shows the catalog of items presented at the Shoshidai inspection in 1729 and 1799. Visitors can also see the currently available temple treasures in the catalog. The catalog lists notable treasures passed down to the temple, which are currently designated as National Treasures and Important Cultural Properties. Please see these notable treasures, such as those imported from that Shokoku-Ji Temple has, as they continue to be enchanting even in modern times. 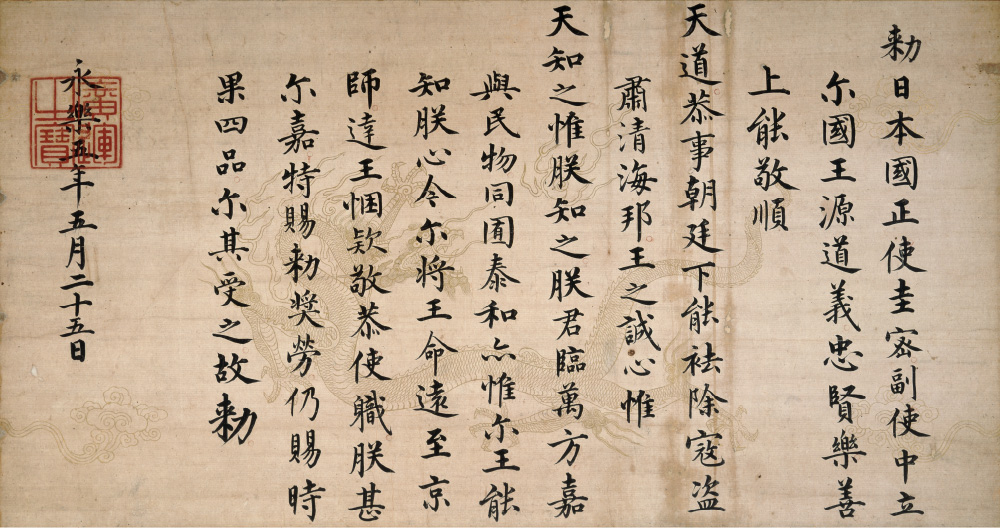 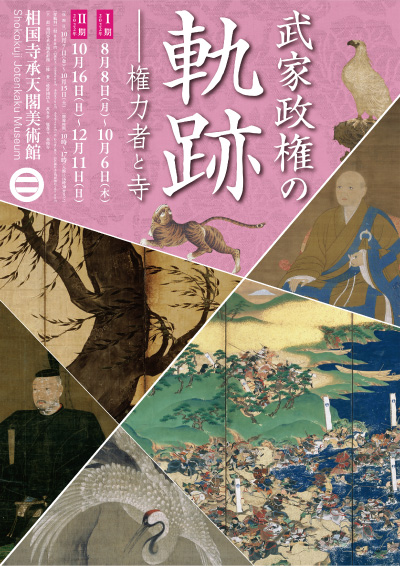 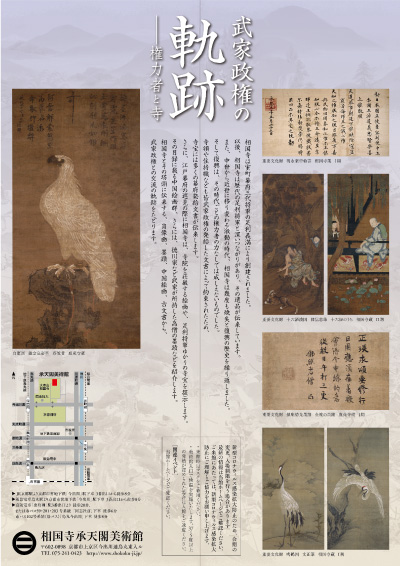 Auditorium (Doors open at 1:30 P.M.)
*Admission ticket for the day is required for every event
*Limited to 40 seats on a first come first served basis

*The spread of the coronavirus may cancel an event.
See the website for the latest status.