Tea Ceremony－Zen and the the Elegant Pursuits

Tea Ceremony－Zen and the the Elegant Pursuits

The tea ceremony is one of Japan’s best-known cultural practices. Its history is deeply intertwined with that of Zen Buddhism. Zen spirituality is an essential part of the tea ceremony, and traces of the tea ceremony are often evident within Zen art. Many of the writings of the most esteemed Zen monks have survived to this day thanks to their prominent place within the tea ceremony.
While the culture of the tea ceremony has been passed down to the present without interruption, it has also changed with the times. From the tea of feudal lords, to the rustic “wabi” tea of Senno Rikyu, the elegantly simple “kirei-sabi” tea of Kanamori Sowa’s school in the Edo period (1603–1868), and the tea of modern-day tea ceremony masters, the practice of the tea ceremony has become more diverse as it has spread.
The tea ceremony as practiced at Shokoku-ji has also changed through the ages. In the Japanese Middle Ages, tea ceremonies were held here as occasions for the members of the Muromachi shogunate to appreciate imported Chinese tea accoutrements. Much later, in the Momoyama period, the 16th-century warlord Oda Nobunaga held tea ceremonies at Shokoku-ji, with the great tea master Senno Rikyu among the participants. On these and other momentous occasions, Shokoku-ji played a significant role in the formative years of what would become the modern tea ceremony. In the Edo period, the new tea ceremony that emerged from the cultural sphere of Emperor Go-Mizunoo thrived at Shokoku-ji and its branch temple of Rokuon-ji. Notable tea implements from that era that have been used by people from many different walks of life can be seen here at Shokoku-ji. We invite you to view this collection of spectacular items all under one roof at this exhibition. 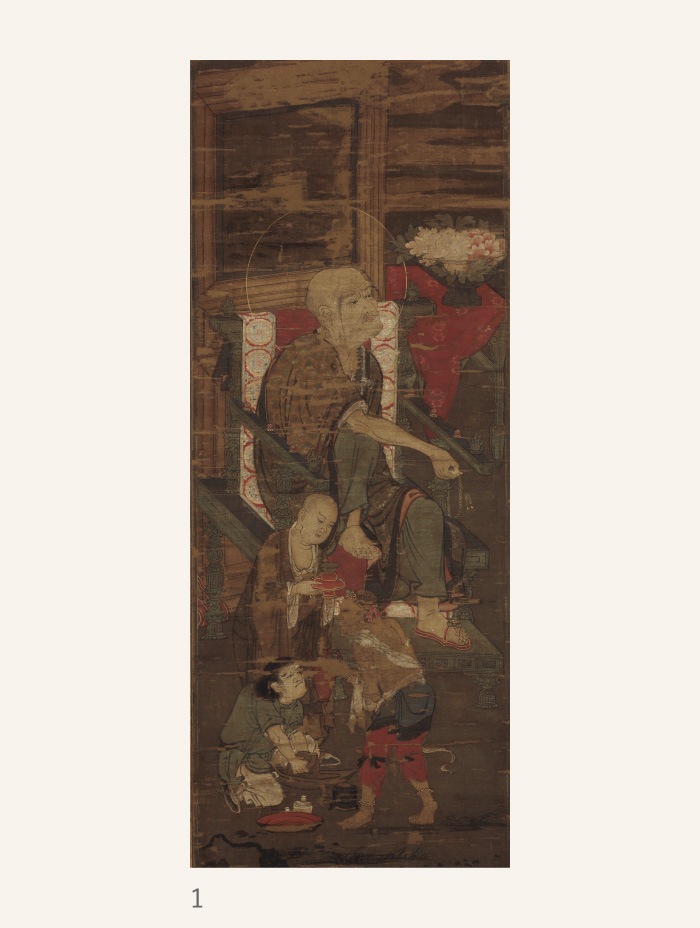 The tea-drinking culture that was brought to Japan from continental Asia was interwoven with Buddhism. Even at Zen temples, tea had become part of the ascetic life, and the spirit of Zen found fertile ground to flourish within the world of the tea ceremony, which was about to grow larger. 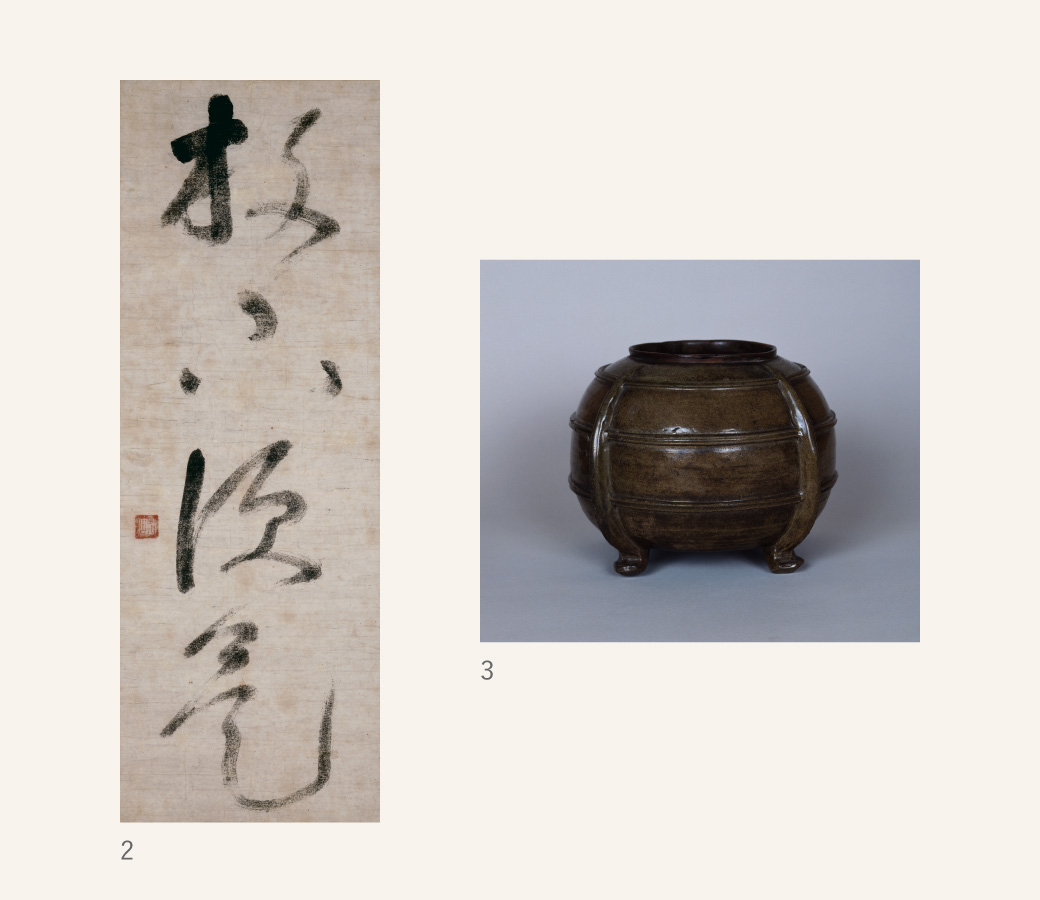 Imported tea implements from continental Asia played a central role in the tea ceremonies of the Muromachi shogunate. Shokoku-ji was built under the direction of Shogun Ashikaga Yoshimitsu, and it would thrive at the heart of the culture surrounding the Kyoto Gozan, the region’s five leading temples. The Muromachi period (1333–1573) would soon come to a close, making way for the era of Senno Rikyu’s school of rustic “wabi” tea. 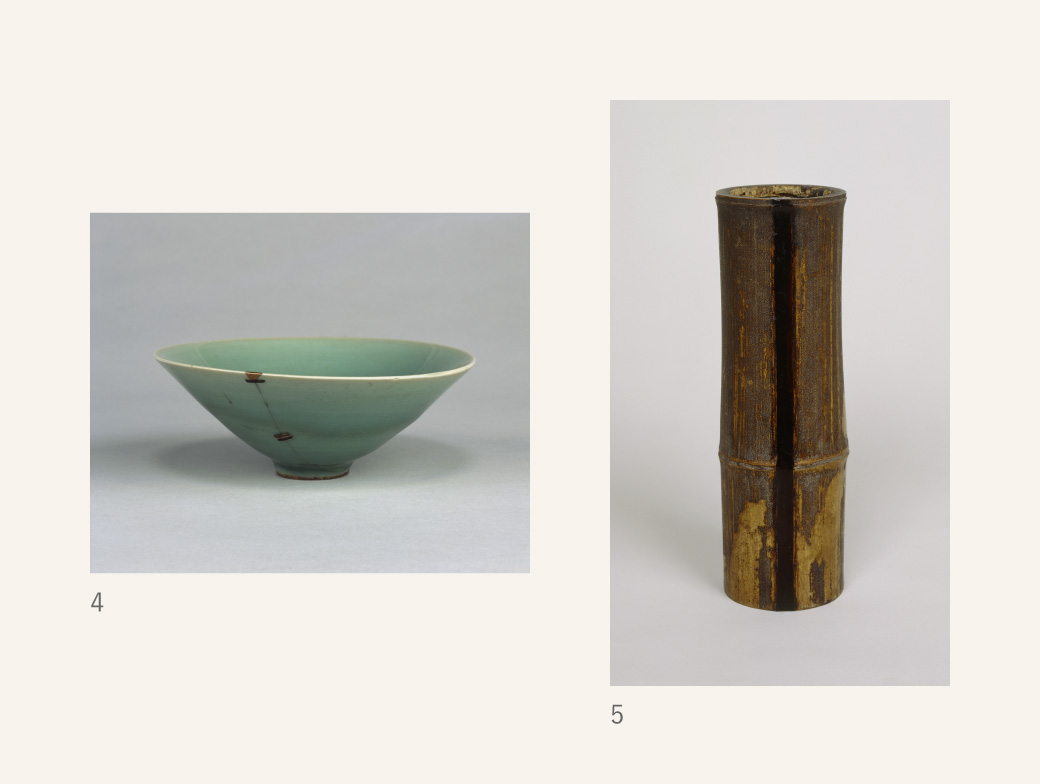 Section 3The Tea of Kakumeiki

The Edo period found Shokoku-ji strengthening its relations not with the shogunate, but with the Imperial Family. Most notably, Shokoku-ji and Rokuon-ji abbot Horin Josho was a key cultural figure in the Kan’ei era of the early to mid-17th century, which centered on the reign of Emperor Go-Mizunoo. The tea ceremony culture of the era leaps from the pages of Horin’s journal, which is also known by the name Kakumeiki. 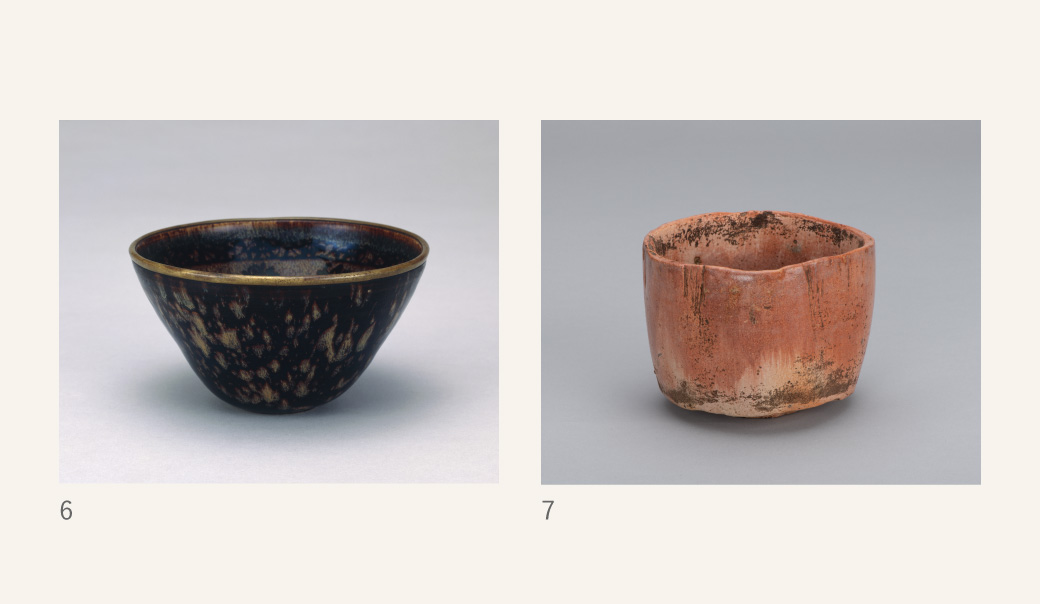 Section 3 of the exhibition is entitled “The Tea of Kakumeiki.” “Kakumeiki” is the name given to the journal that was kept over the course of 33 years by Horin Josho, the 95th abbot of Shokoku-ji and abbot of Rokuon-ji. Born into the noble Kaju-ji family, Horin was a maternal relative of Emperor Go-Mizunoo, and would come to have interactions with many of the leading cultural figures of the Kan’ei era. The personalities of many of the people who made an impact on the tea ceremony during that era are preserved in detail in Horin’s journal, such as in the passages detailing his interactions with the tea master Kanamori Sowa. At this exhibition, visitors will have the chance to view some of the legendary tea ceremony implements that are mentioned in Horin’s journal, such as a tea bowl given to him by Katagiri Sekishu and a vase commissioned from Kanamori Sowa, along with the journal itself.

*For groups of 20 or more purchasing general admission tickets, a discounted rate of 700 yen is available. 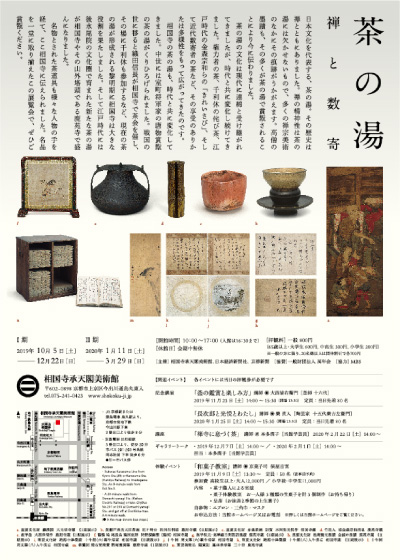 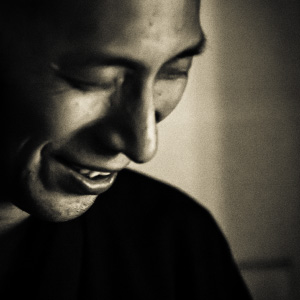 “Chojiro, Koetsu, and Me”

“The Tea that Lives at Zen Temples” 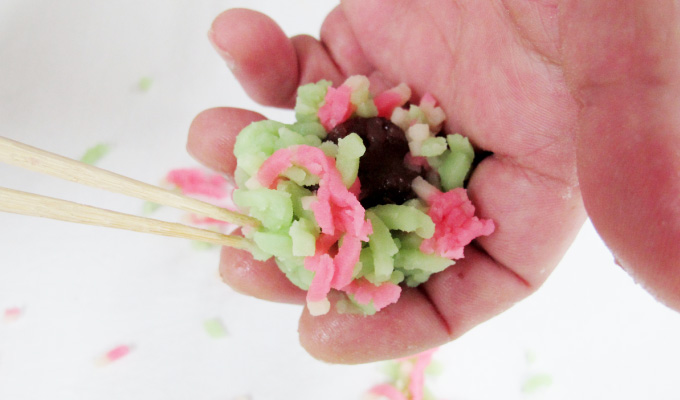 This workshop is led by an artisanal wagashi (traditional Japanese confectionery) maker, whose teaching makes the subject matter easy to understand.
Even if you have never made wagashi before, you will find this workshop welcoming and worthwhile.

*Please pay in cash at the museum on the day of the workshop.

*No further reservations will be taken after all places have been reserved.

Workshop contents
①Confectioner’s demonstration
②Wagashi-making class
Each participant will make three different fresh Japanese confections, for a total of three (which may be taken home after the workshop)
③Teatime (matcha and seasonal fancy Japanese fresh confections)
Please bring
An apron, a bandana (for keeping hair in place), a surgical mask
Notes
①Reservations will be taken on a first come, first served basis.
②Please arrive at least 10 minutes prior to the scheduled start of the workshop.
③Participants must be at least 10 years of age.
④If you wish to cancel, in order to help us prepare,
we kindly ask that you notify us at least five days in advance of the workshop.
How to Reserve a Place
Please request a place at the workshop by telephone or by using our online Contact form.
If using the Contact form, please provide
・Your name
・Your contact information (telephone number, email address)
・Please also include the following in the Message (Inquiry) field
Wagashi Workshop Reservation Request
Adults and/or students high school age and up: (number)
Elementary and/or middle school students: (number)


*If you are requesting multiple places, please include the number of places desired, and the name of each prospective participant.